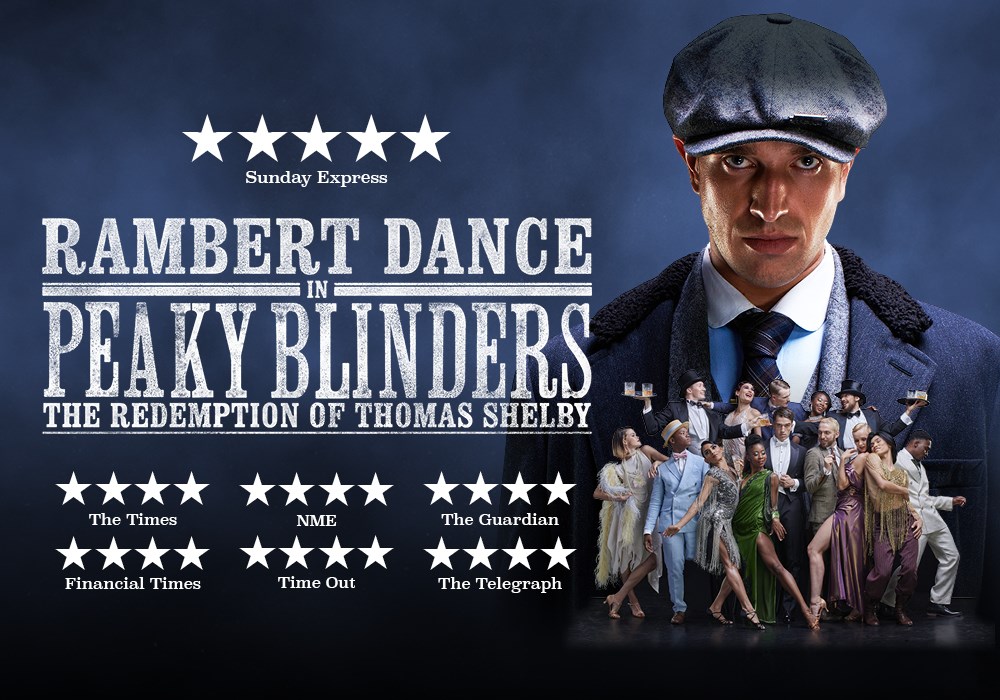 Buy tickets
* Ticket prices include a contribution to the Theatres Development Fund. A £1 handling charge will be added if you ask us to post your tickets.

Following its London premier and sell-out performances in Birmingham, ‘The most immersive and intoxicating way to experience Knight’s now timeless story’ (NME) is on its way to take over the UK. Long-time fans of the TV show and audiences coming fresh to Peaky have been united in their enthusiasm for the ‘vigorous and vibrant performances from the entire cast’ (The Times) where ‘you can never quite tell whether you’re at a dance show or a grungy rock gig’ (The Telegraph).

Opening in the trenches of Flanders, a personal story unfolds in post-war industrial Birmingham as the Shelby family navigate the decisions that determine their fate and Tommy is intoxicated by a mysterious newcomer, Grace.

This show is based on the TV series and there are some representations of violence, sex, rape, miscarriage, and drug use. Contains Strobe lighting, live gunshots and pyrotechnics on stage, some recorded loud bangs and some loud music.

Full of swagger and attitude 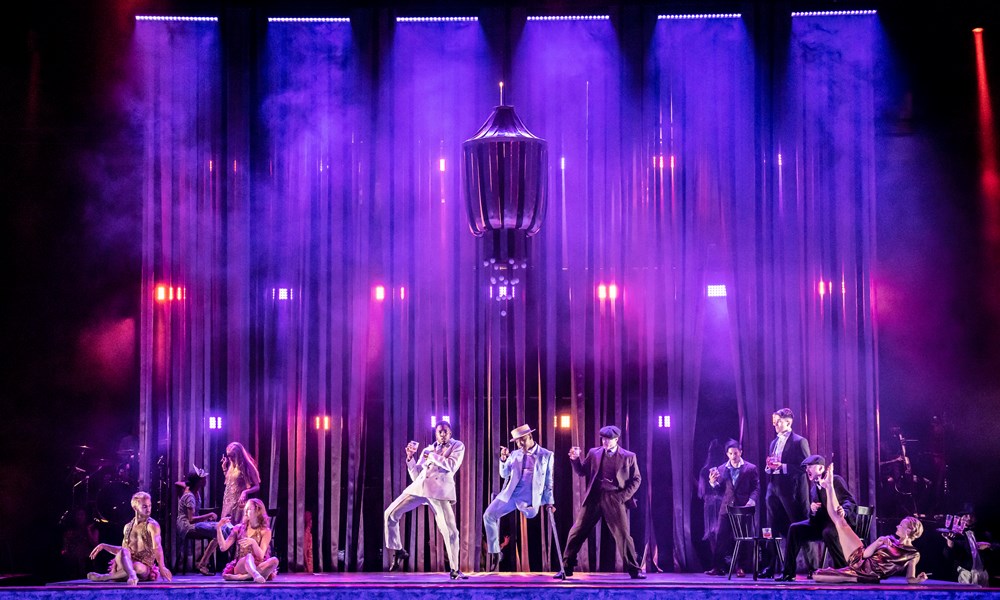 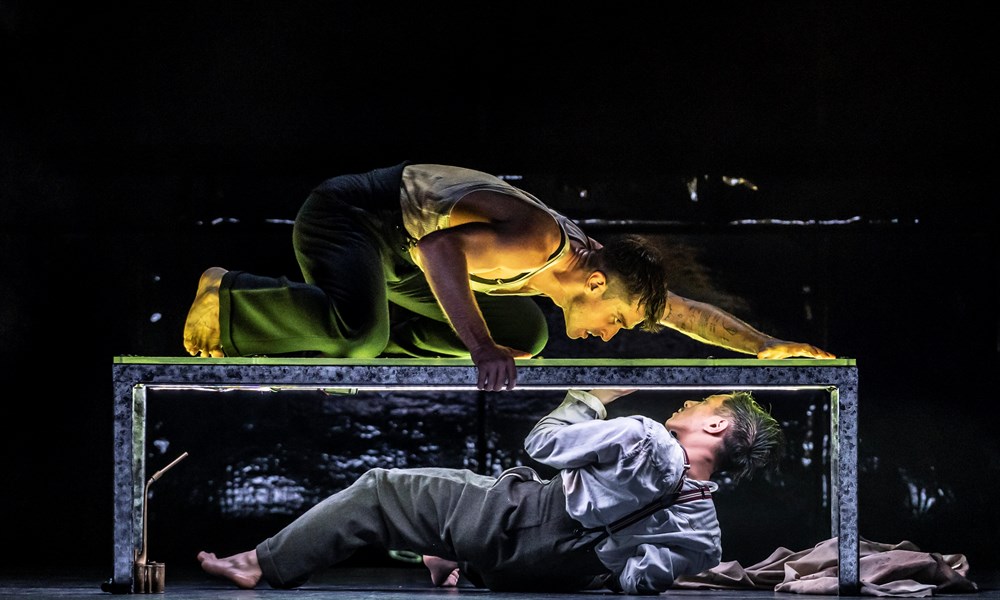 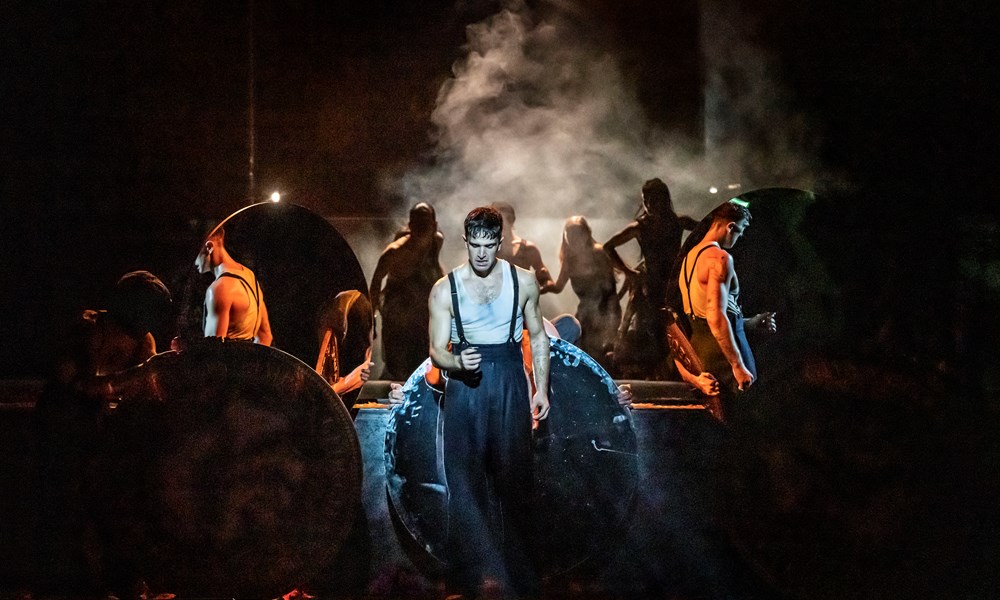 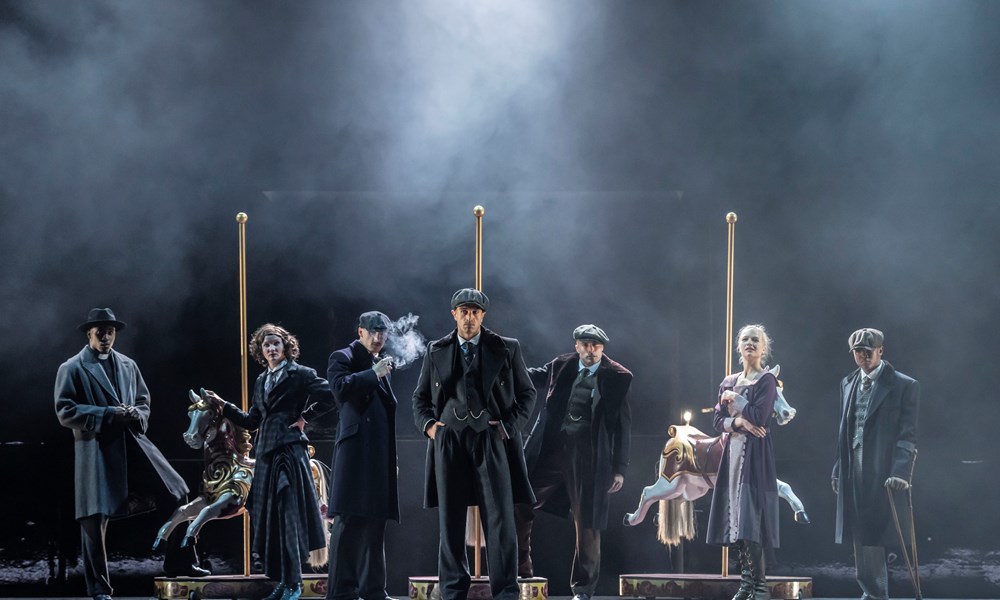 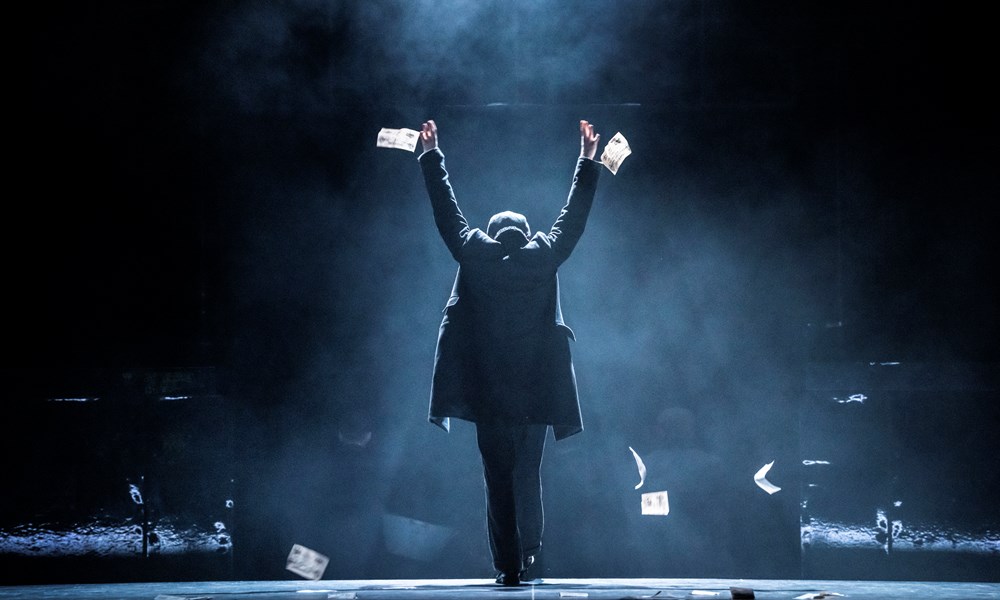 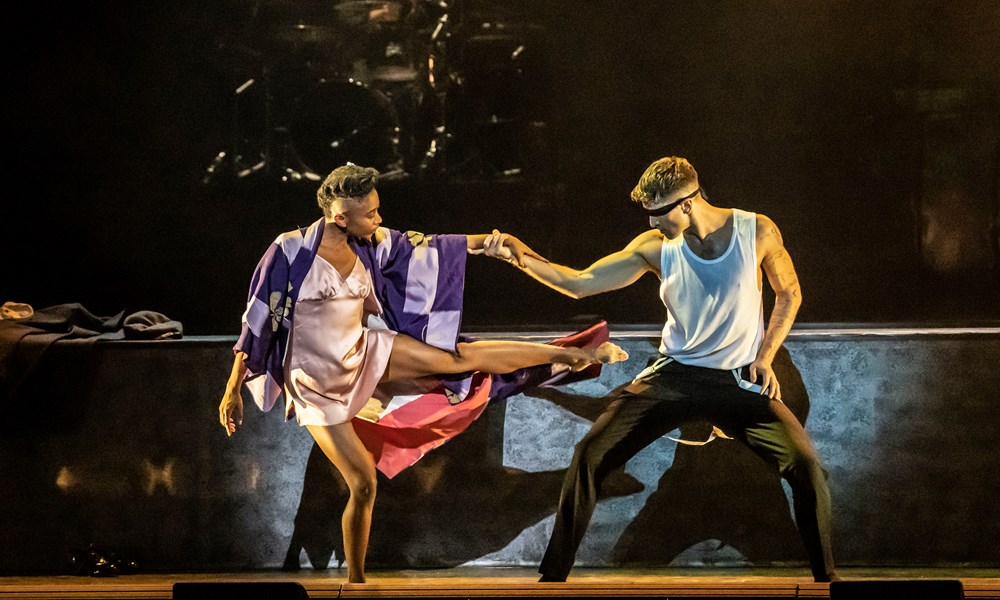 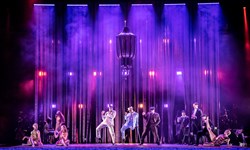 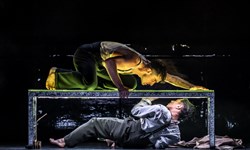 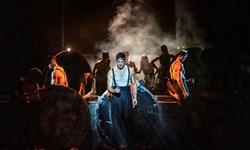 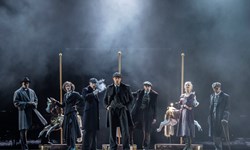 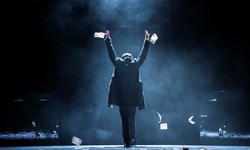 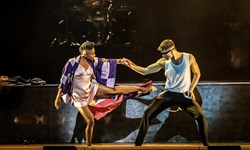 Groups (8+) £4 off Please note groups cannot be booked online. If you wish to book a Group, please contact our dedicated Groups email, groups@capitaltheatres.com

Concessions £3 off
Concessions are limited and may be withdrawn at any time.

Discounts are available to people with disabilities, please call box office to buy your tickets. If you would like to book a wheelchair space or if you have any special requirements, please phone the box office who can advise.

Rambert has created an Access Pack for Peaky Blinders which you can download here. This pack contains more information on the themes and content of the show if you require them before your visit. It also includes a short Synopsis of the plot and information on the costumes and sets in the show and how those relate to the story.

Capital Theatres aim to be accessible to all

We are committed to making your visit to our theatres as comfortable and enjoyable as possible. All of our Front of House staff undergo disability awareness training and Dementia Friend Training and will be pleased to assist you should you require any information or help. Find more information about access to the Festival Theatre.
Share