Friends of Capital Theatres receive 2for1 on Opening Night or 20% off all other performances.

THE COMMITTEE FROM HELL AND A FÊTE WORSE THAN DEATH!

In the long-since ‘grand’ ballroom of the local Swan Hotel, a most miscellaneous assemblage gather to conduct the business of the Pendon Folk Festival, led by excitable chairman Ray. Unfortunately for Ray, his calamitous committee quickly divides, as his wife Helen has a bone to pick… Add a Marxist schoolteacher, a military dog-breeder and an octogenarian secretary, and the table is set for one of comedy master Ayckbourn’s most hilarious plays. This tumultuous comedy by committee is not to be missed. 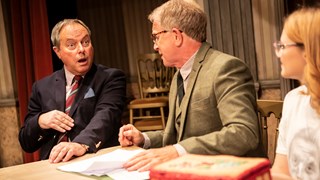 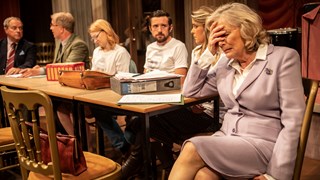 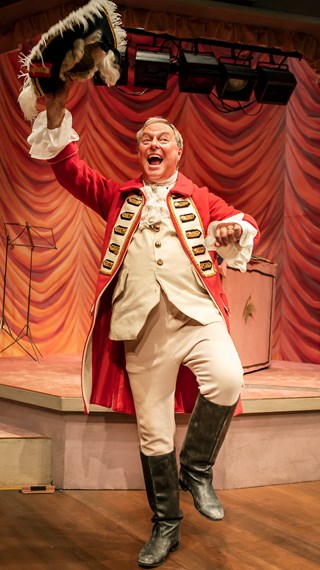 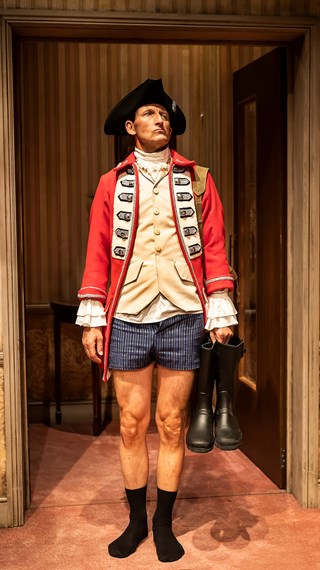 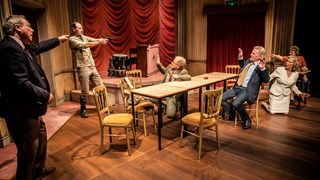 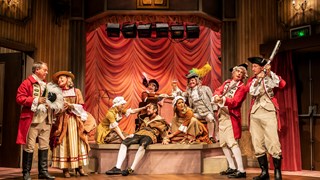 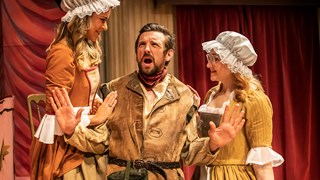 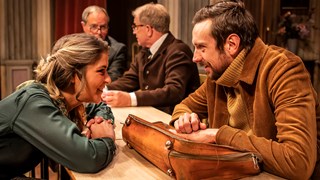 A terrific comedy for all to enjoy

Friends 2for1 on Opening Night or 20% off all other performances

Groups (8+) £4 off (Stalls and Dress Circle only). Please note groups cannot be booked online. If you wish to book a Group, please contact our dedicated Groups phone line on 0131 529 6005.

Find more information about access to the King's Theatre.