This is a screening, not a live performance. The actors do not appear in person on stage.

King Leontes appears to have everything: power, wealth, a loving family and friends. But sexual jealousy sets in motion a chain of events with tragic consequences…

This critically acclaimed production was the first in the hugely successful Kenneth Branagh Theatre Company Live season that was broadcast to cinemas from London’s Garrick Theatre over the course of a year in 2015. 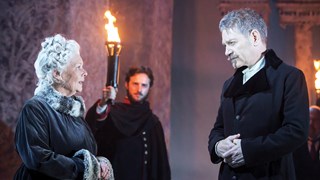 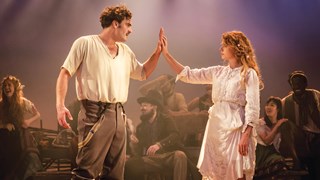 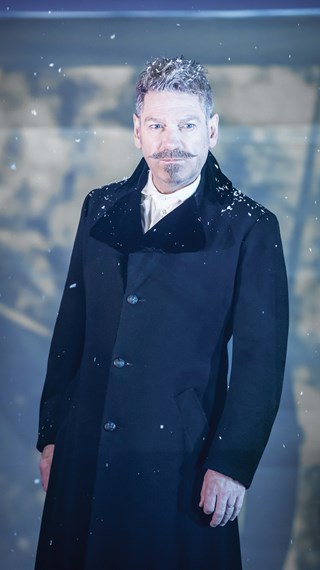 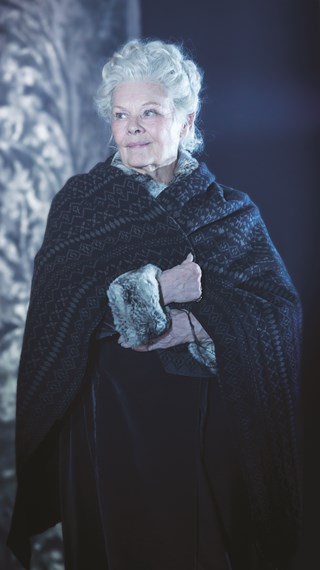 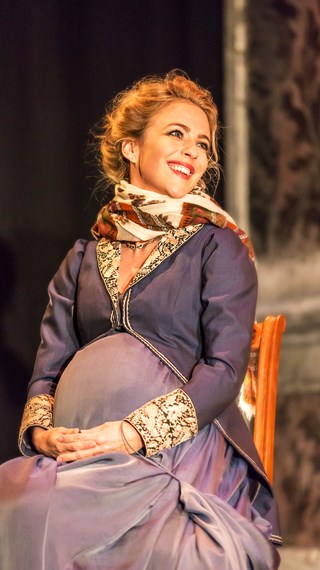 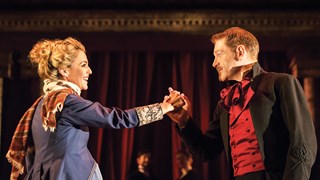