Gwendoline Christie (Game of Thrones) stars in Shakespeare's most famous romantic comedy, captured live from the Bridge Theatre in London.

Directed by Nicholas Hytner (The History Boys, One Man, Two Guvnors), this celebrated production turns the theatre into a forest – a dream world of flying fairies, contagious fogs and moonlight revels, surrounded by a roving audience following the action on foot.

Filmed live at the Bridge Theatre for NTLive.

Could be the most joyously affirmative Shakespeare production I’ve ever seen… a feverish, disco dream space of sensual possibility

Funny, sexy and romantic... the sense of mischief spreads like a giant smile 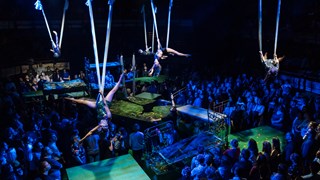 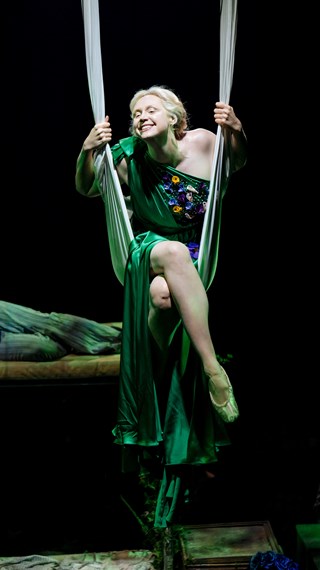 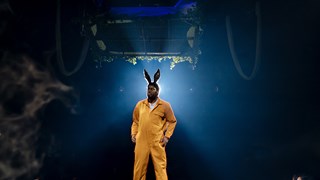 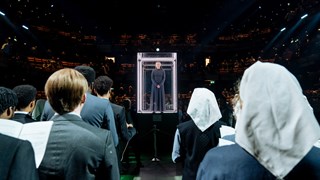 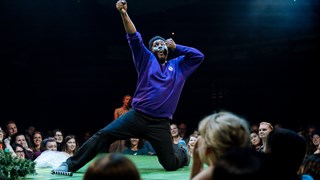 A warm, exuberant celebration of the transforming power of love

The course of true love never did run smooth!